“Good evening, and welcome to a private showing of three paintings, displayed here for the first time. Each is a collector’s item in its own way—not because of any special artistic quality, but because each captures on a canvas, suspended in time and space, a frozen moment of a nightmare.” 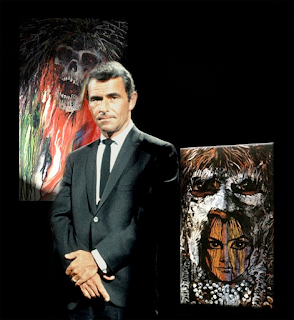 What does Rod Serling do after creating the definitive science fiction anthology series of all time in The Twilight Zone?  He brings the macabre to the masses with his horror and supernatural suspense series, Night Gallery. Sure it suffers a little more because of the limited budget, a more sophisticated audience and the fact that it’s made in the ‘70s, but everything looks worse in the 1970s.

Where Serling would appear in each episode of the Twilight Zone on the sets, between scenes, etc. to introduce the proceedings, here the host was in a dark gallery full of macabre paintings and through each painting a story would unfold.

Another neat thing about Night Gallery is that it played a bit looser with tone in that there are quite a few of the shorts that accompany the longer pieces that are pretty funny.  You won’t find such comedy in an episode of The Twilight Zone, that’s for sure.

The pilot was a TV movie that aired on November 8, 1969 and was the directorial debut of Stephen Spielberg and one of the final performances of Joan Crawford.

There were so many nifty episodes and segments to choose from, I couldn’t narrow my list to any less than five and so, here they are… 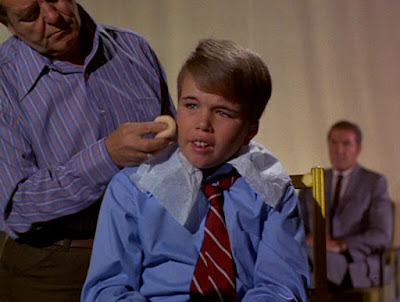 Season 2 Episode 1
“The Boy Who Predicted Earthquakes”
features a young Clint Howard as a great seer who predicts future events, until he suddenly refuses to continue making his predictions to the public.  However, the studio heads talk him into doing the show.  And so he makes his predictions.  But are they the truth, or does some horrible fate loom instead? 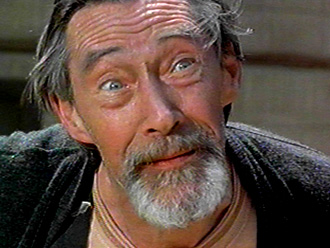 Season 2, Episode 8
“Big Surprise”
features the great John Carradine in a Richard Matheson short about a strange old farmer who promises something special for a group of boys, if they dig for it.

night gallery the big surprise from Brian Sullivan on Vimeo. 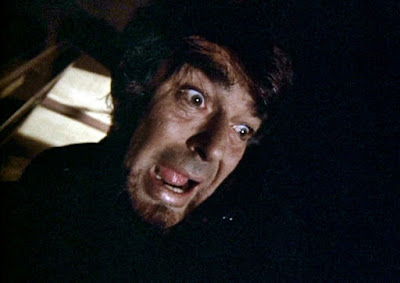 Season 2, Episode 16
“Lindemann’s Catch”
is written by Serling himself and focuses on Stuart Whitman as a sea captain who becomes dangerously obsessed with the mermaid, played by Annabelle Garth, whom he’s caught. 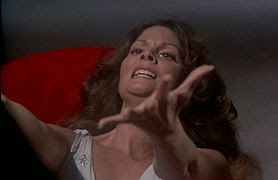 Season 3, Episode 12
“Death on a Barge”
Is the story of a fishmonger who falls in love or is it lust with a strange woman on a barge.  A young Lesley Ann Warren is the woman and Robert Pratt is the young fisherman.  A haunting tale directed by Leonard Nimoy. 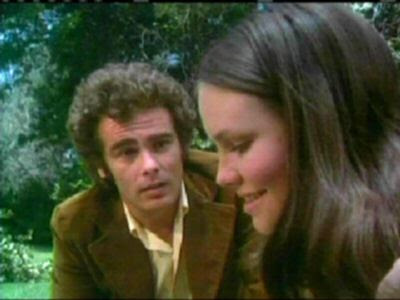 Season 3 Episode 13
“Whisper”
focuses on a couple who have moved into a new home played by Sally Field and Dean Stockwell and how their lives are ripped apart when she begins hearing voices in and around the house.  She is a medium, who may not be able to break away from the presence from beyond that has her in it’s grip.

Some Night Gallery websites and articles that were very informative to this blogger:

DANGEROUS MINDS
Posted by Gary Lee at 4:00 AM

I wonder who made the paintings, and whatever happened to them.

It is pretty decent and some episodes are very creepy. I liked it, a lot.

Richard, I read about the two painters who did the paintings--worth a look at the links at the bottom of my post. Some site had several of them in detail. Would make a great background.