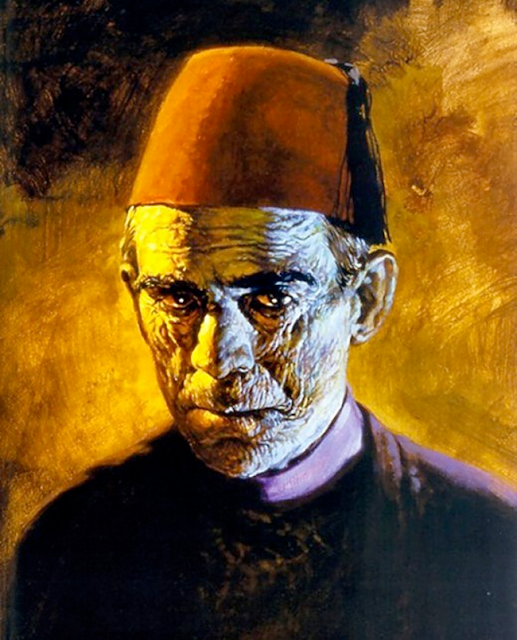 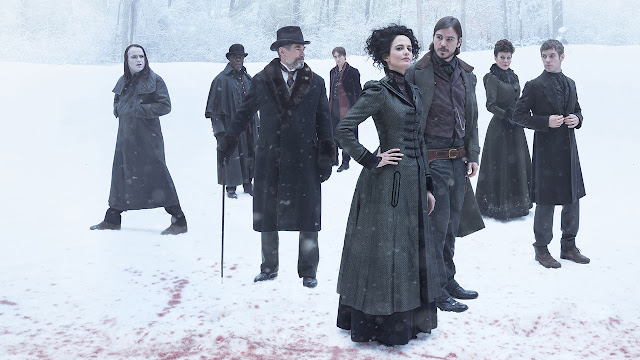 One part League of Extraordinary Gentlemen, one part Exorcist.  Penny Dreadful brings together many of the pulp standards to face a great and evil threat to the entire world.  There’s the great white hunter and his man friday, there’s the sharp-shooter with a secret, an ambitious young doctor out to beat death, a hideous creature of great feeling and dread and, finally, there is a woman who is the most cursed of them all.

Yes, it’s Frankenstein, his monster and the bride, Dracula, Dorian Gray, Jekyll and Hyde, the Wolf-Man, and there were even hints at The Mummy to come… all rolled into one series. 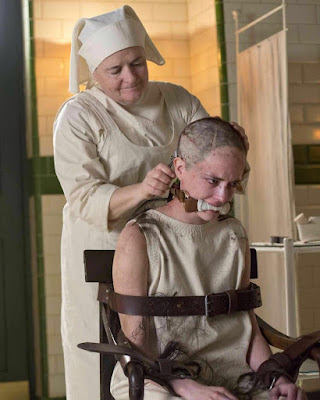 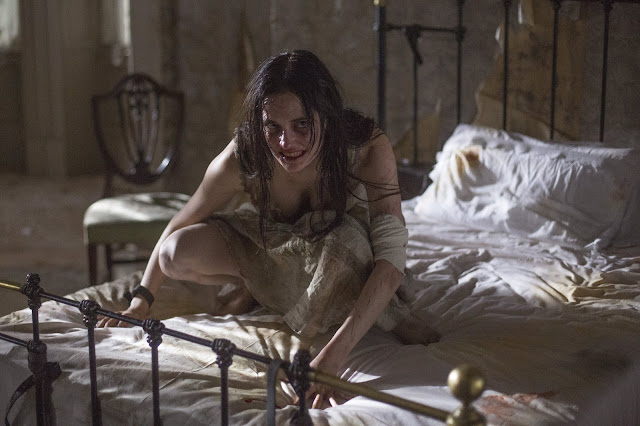 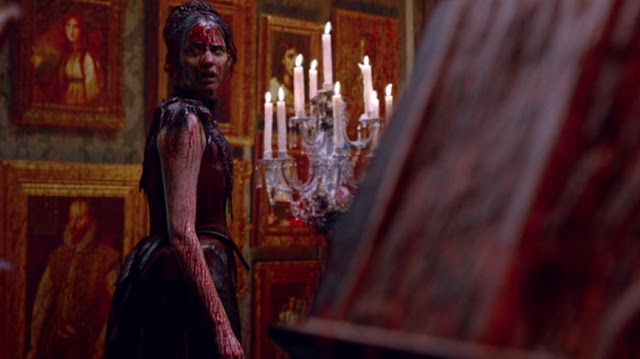 These are all characters haunted by their pasts, by either the things they have done or by the things they’ve failed to do.  Redemption and righteousness are clearly motivating factors for these people as they battle vampires, witches and the very antichrist.  The most compelling of these is Eva Green’s Vanessa Ives—a childhood friend of Mina Harker, who has been abducted by a vampire cabal.

It is, however, Ives who becomes the focus of the creatures of the night as they recognize her as the reincarnated mate for their master, the brother of Lucifer—DRACULA. 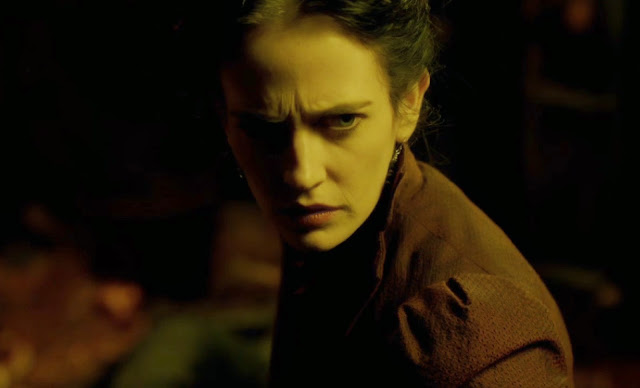 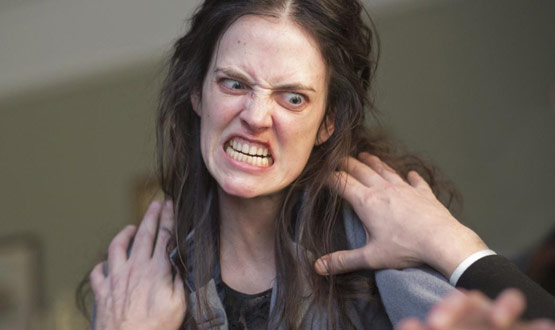 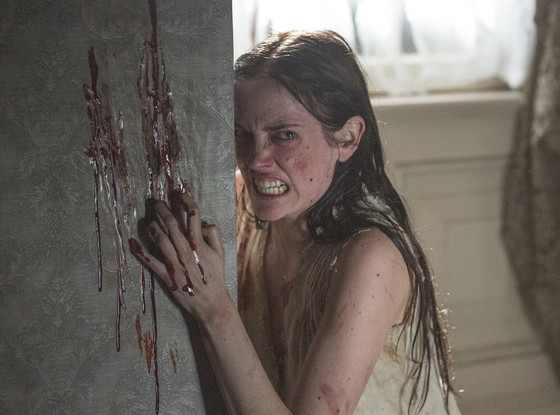 It is truly Green’s Ives who goes on the heroes journey —in a time when women were so repressed it is her character who must ultimately liberate herself from the destiny man and myth have placed upon her.  It’s an arc any actor would dream of and the power and vulnerability with which Eva Green tackled it were something to behold.

Penny Dreadful was three seasons of macabre resplendence,
well worth seeking out for those who have yet to experience it.

Netflix and Showtime still stream it…
jump in that stream and get religion.

Some of the finest episodes of the series are…

I did love it. So well done. I feel like the end came quick. I mean, it is good not to over stay one's welcome, but I feel like this was an abrupt good-bye.

I agree. I do hear rumors of a possible return. And there is a prequel comic book out there from Titan, so maybe we will see more.