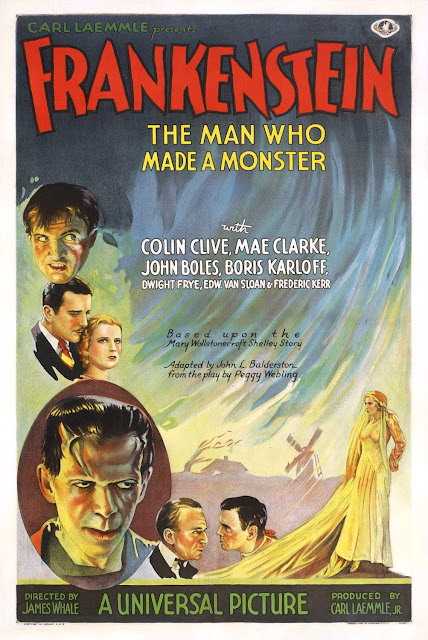 This is the 200th anniversary of young Mary Shelley’s novel of hubris and creation, FRANKENSTEIN, and being that Frankenstein’s Monster is one of my favorite literary characters and that Boris Karloff is one of my favorite actors, well, this is what you get on Halloween night from this monster. 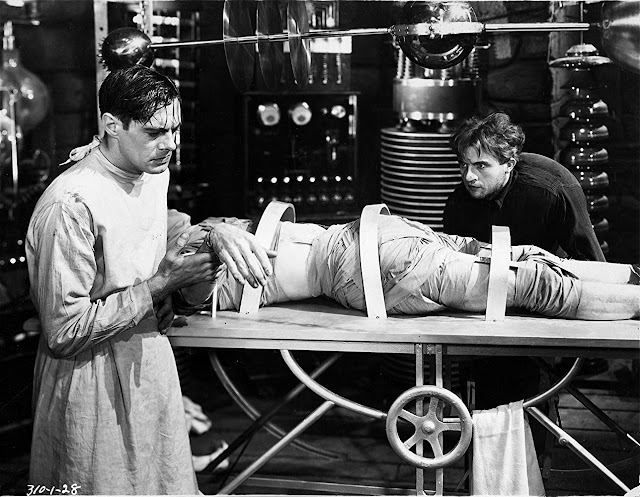 In 1931 FRANKENSTEIN was put onto the big screen by Universal Pictures—an instant hit with critics and the audience, director James Whale’s film made Boris Karloff a star virtually overnight. 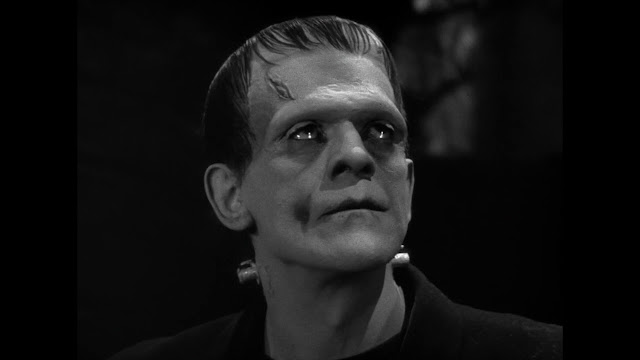 Adapted from the play by Peggy Webling (and based on Mary Shelley’s 1818 novel, FRANKENSTEIN; or, THE MODERN PROMETHEUS) the film tells the story of a scientist who attempts to create his own man from an amalgamation of corpses dug up from the graveyard and what happens when the experiment goes horribly wrong. 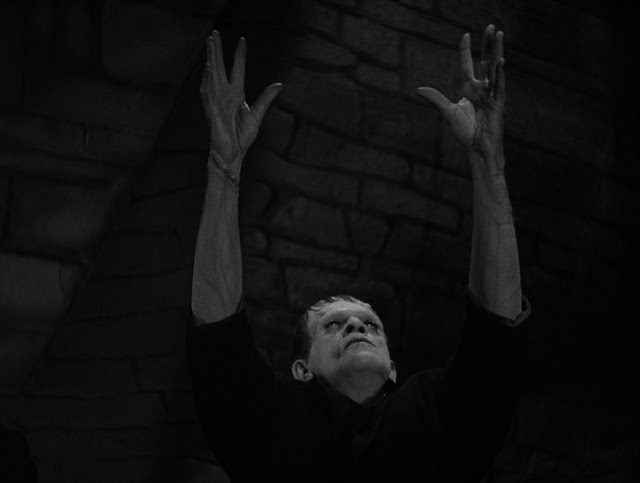 What spawned from Universal’s FRANKENSTEIN films and, thus, Shelley’s story is a pop culture phenomenon. The monster can be found everywhere, in many forms and fashions. Sometimes as less than, but most times as more than human in thought and action. He is a sad and lonely and, therefore, a totally relatable character. 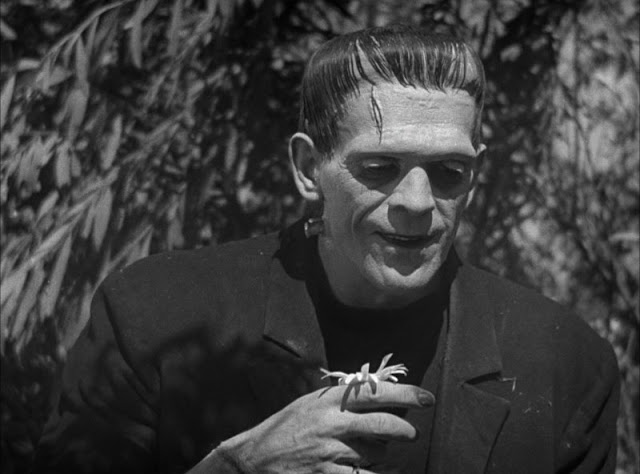 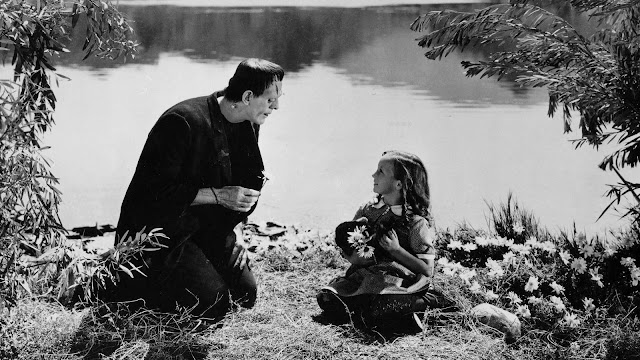 Sadly for the character and his creator, he becomes the monster he was perceived as, because the world turns on him, rejecting him. His father hates him and so he hates his father and the world of the living. And, though he cannot speak, that is the magic of Karloff’s performance—what a critic called a bit of “acting mesmerism”. 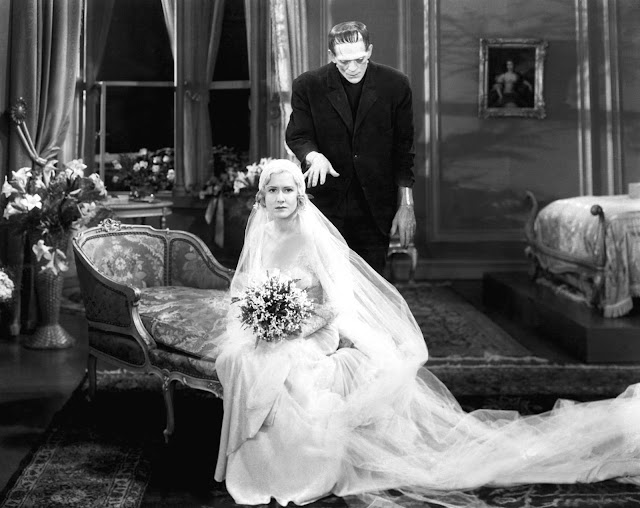 As for Universal’s design of the monster, that was make-up artist Jack Pierce’s doing, in collaboration with Karloff. Every day, Pierce spent 4 hours applying the cotton, gum, greasepaint and collodion to the actor in order to give him that gaunt undead look that we’ve all come to know and love. 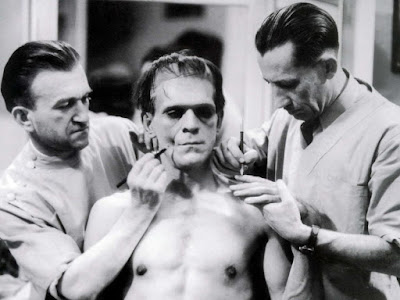 And here is a look at the trailer for FRANKENSTEIN…